Black Friday stroller deals are continuing over the weekend into Cyber Monday. Some will drop off then and others will continue into mid-next week.

We only put deals on this page if they have had a significant price drop. That means they are real deals, not just inflated prices with big discounts.

This page tracks current, off-season stroller deals, as well as Amazon’s Early Black Friday deals starting 3 weeks ahead of Black Friday and then follow through until Cyber Monday which will be on November 30th this year. 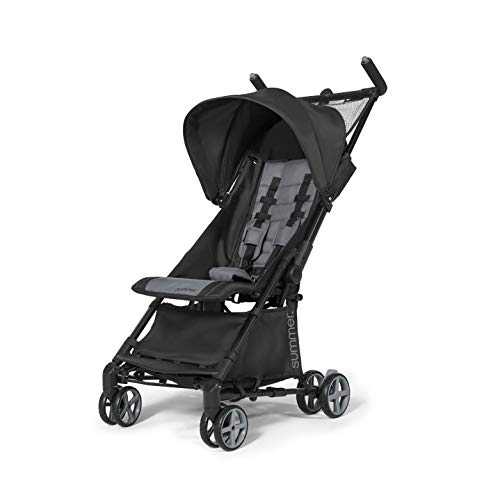 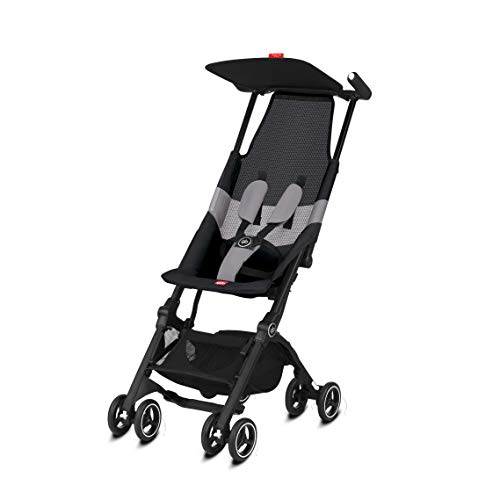 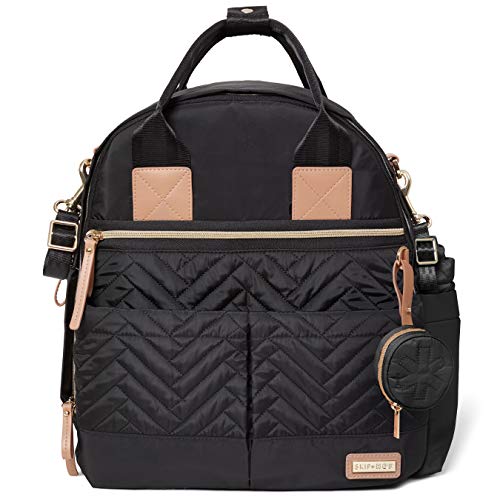 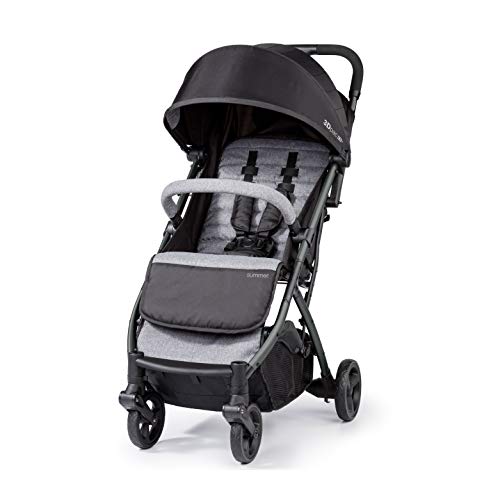 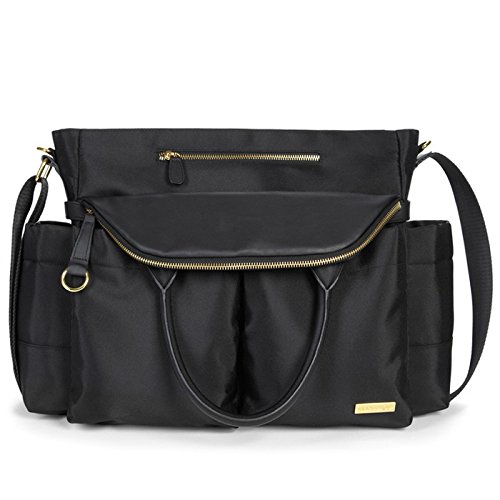 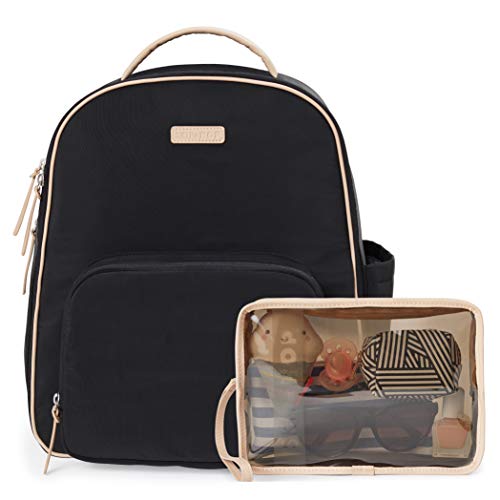 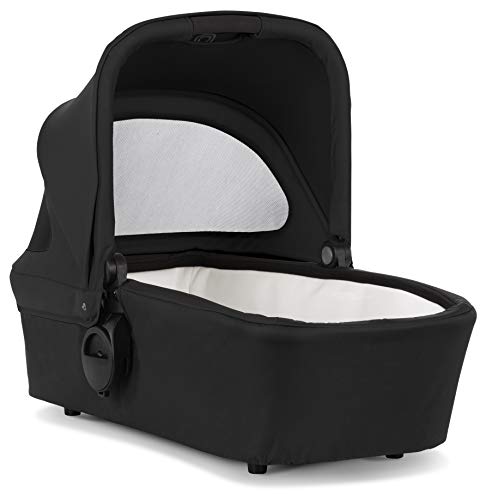 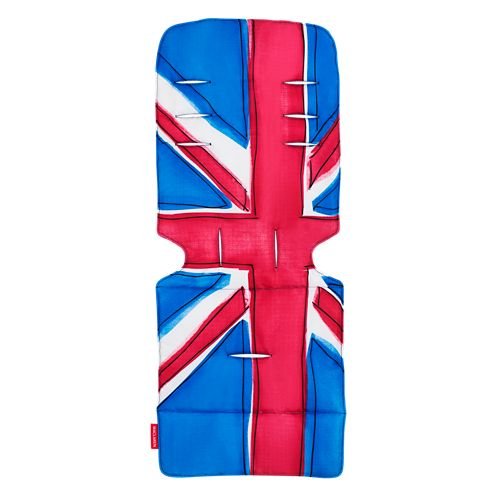 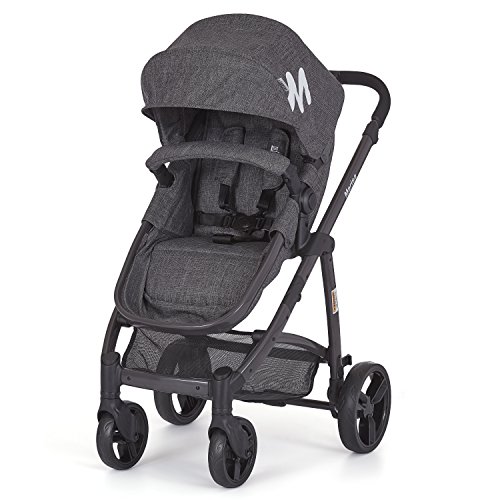 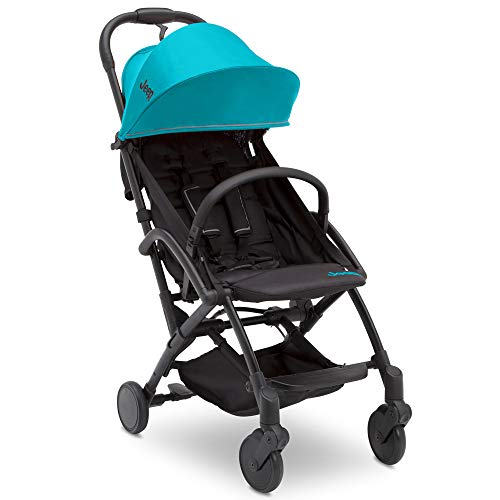 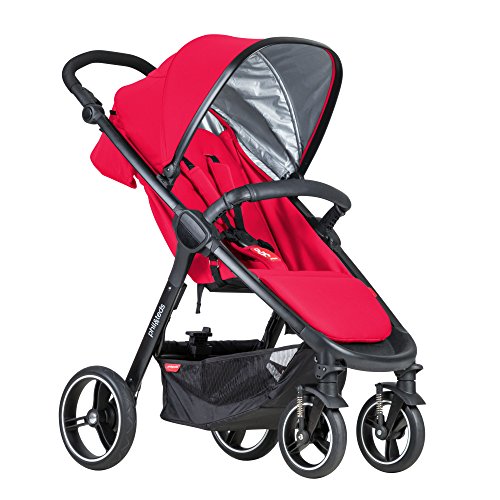 Buying Strategy for the Holidays

Early Black Friday deals start toward the beginning of November but in past years, it was usually the lesser known brands offering deals that early.

Graco, Britax and Baby Jogger had a few models on sale but not their leading strollers. The most popular products had a big discount starting Thanksgiving week and a few models improved their prices on Black Friday itself.

In a few cases waiting until the actual Black Friday (which starts the evening of Thanksgiving) paid off with an additional 10% discount. However, most products had just as good of a discount a few days before Black Friday.

Cyber Monday is a little different story. A few popular products were even more discounted on Cyber Monday than the previous week. It is difficult to predict which might have deeper sales, but generally, we don’t see name-brand strollers at more than a 30% discount below their average sales price. Note, it is important to distinguish between discount off retail vs discount off the average actual price.

We only post items that have a genuine price drop, not items with a high suggested retail price and a steep discount off retail.